HOME | Do Jews Count? A conversation with David Baddiel

Do Jews Count?
A conversation with David Baddiel

David Baddiel is an accomplished comedian, author, screenwriter, and television presenter. Together, through a thoughtful dialogue, Rabbi Berkovitz and David Baddiel will explore some of the timely and powerful ideas embedded in the book, including:

Attendees will have an opportunity to submit questions during the conversation. 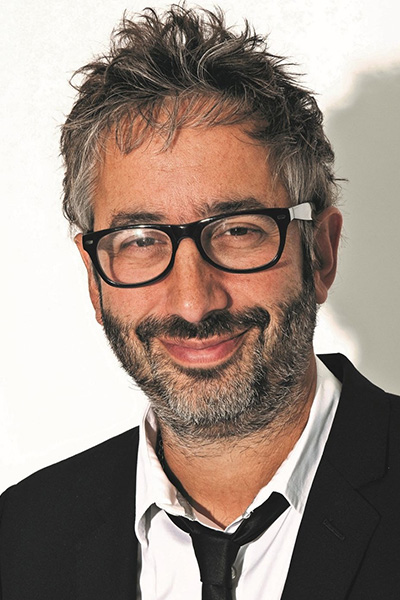 David Baddiel is an accomplished comedian, author, screenwriter and television presenter. He began his career as writer and star of BBC2 comedy shows The Mary Whitehouse Experience and Newman and Baddiel in Pieces, performing with Rob Newman at the UK’s first ever comedy arena show to over 12,000 people at Wembley in 1992. Then, with fellow comic Frank Skinner, David created and presented the hugely successful Fantasy Football League and Baddiel & Skinner Unplanned; and alongside The Lightning Seeds, the pair also wrote and sung the seminal football anthem Three Lions.

He returned to stand-up in 2013 with ‘Fame: Not the Musical’ and, in 2016, premiered Olivier-nominated show ‘My Family: Not the Sitcom’. In 2020 and 2021, David took his latest show ‘Trolls: Not the Dolls’ to theatres across the country.

He has also fronted a number of candid documentaries on subjects such as his father’s battle with Pick’s disease, the dangerous phenomenon of holocaust denial, and recently, his self-confessed addiction to social media.

Also an award-winning author, David has written nine hugely successful children’s books, alongside four critically-acclaimed novels, and in 2021 he released the Sunday Times bestselling non-fiction polemic Jews Don’t Count, which explores how antisemitism does not fit intro traditional narratives and perceptions of racism. David followed the book with a documentary on the subject which aired on Britian’s Channel 4 in November 2022. 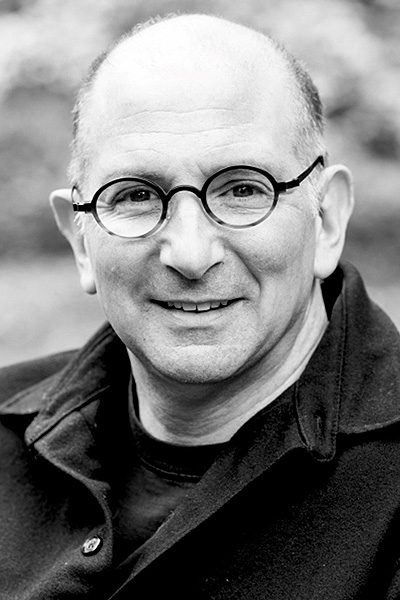 Will Berkovitz is a rabbi and the CEO of JFS Seattle. He is responsible for the vision and strategic direction of the 130 year old social service organization; program oversight; and the mobilization of philanthropic, volunteer and advocacy support to meet the needs of vulnerable Jewish and non-Jewish individuals and families in the Puget Sound region. Will is a graduate of the Ziegler School of Rabbinic Studies and is a contributor to The Seattle Times and The Washington Post among other news outlets.

Welcome to the family!

Please take a moment to let us know your email preferences.